An American Girl Down Under: Sydney

Expat life provides plenty of opportunities to jet off to new and exotic locations. This Christmas, Chris and I gave each other one of these opportunities: a trip to Australia.  For eleven days, I was able to cross items off our travel bucket lists!  Our whole adventure down under started in Sydney.

We then headed to the Circular Quay area for a Harbor Cruise. 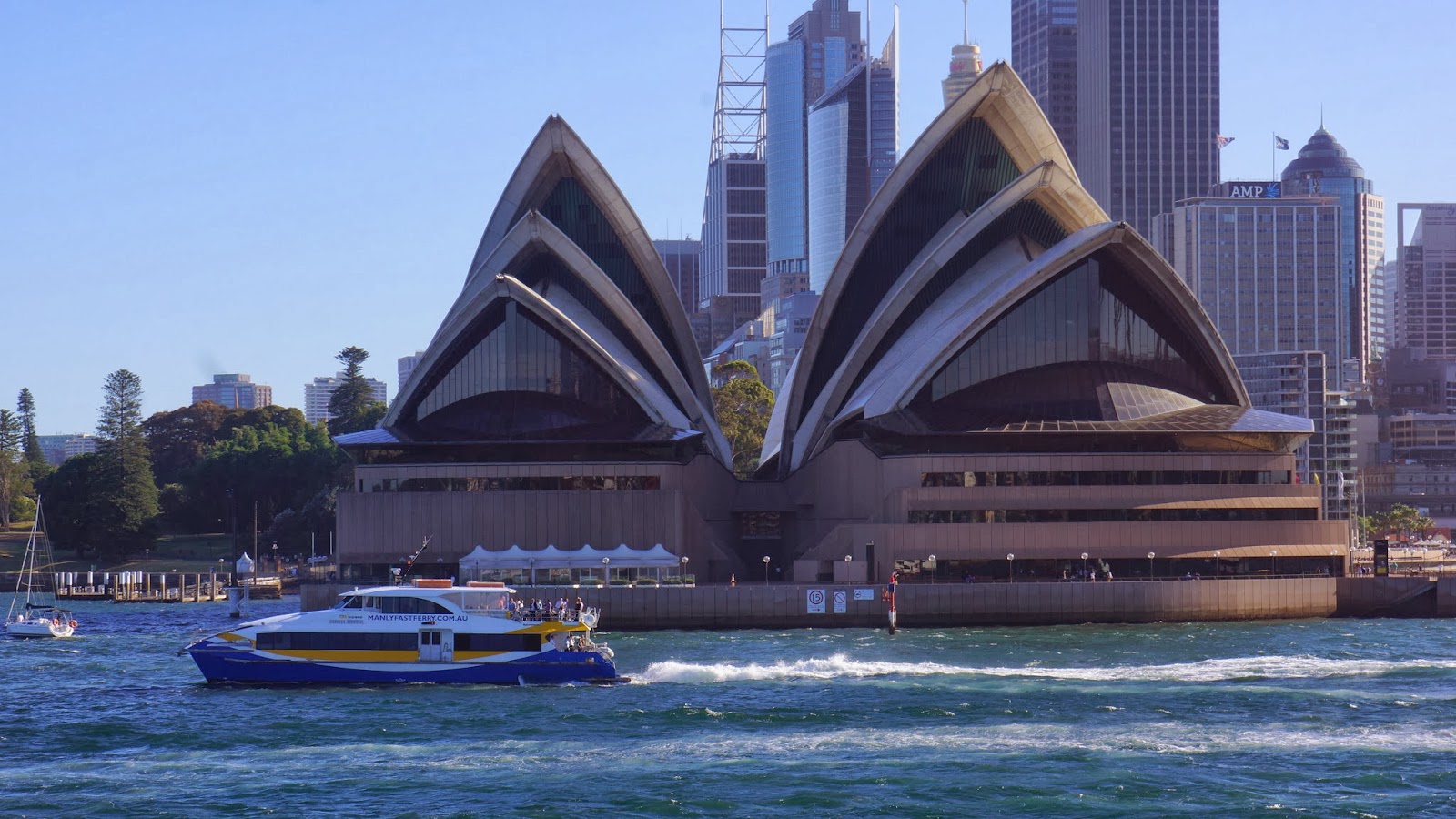 The Opera House is not one theater, but multiple theaters, bars, restaurants and more in one complex.   The venue was spectacular! 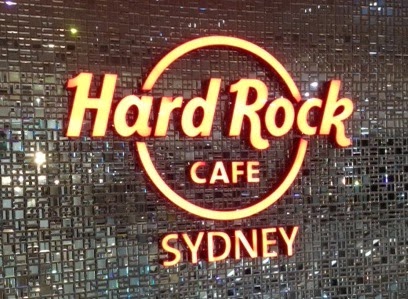 After a post cruise nap, we headed to the Darling Harbor area for dinner at the Hard Rock Café. 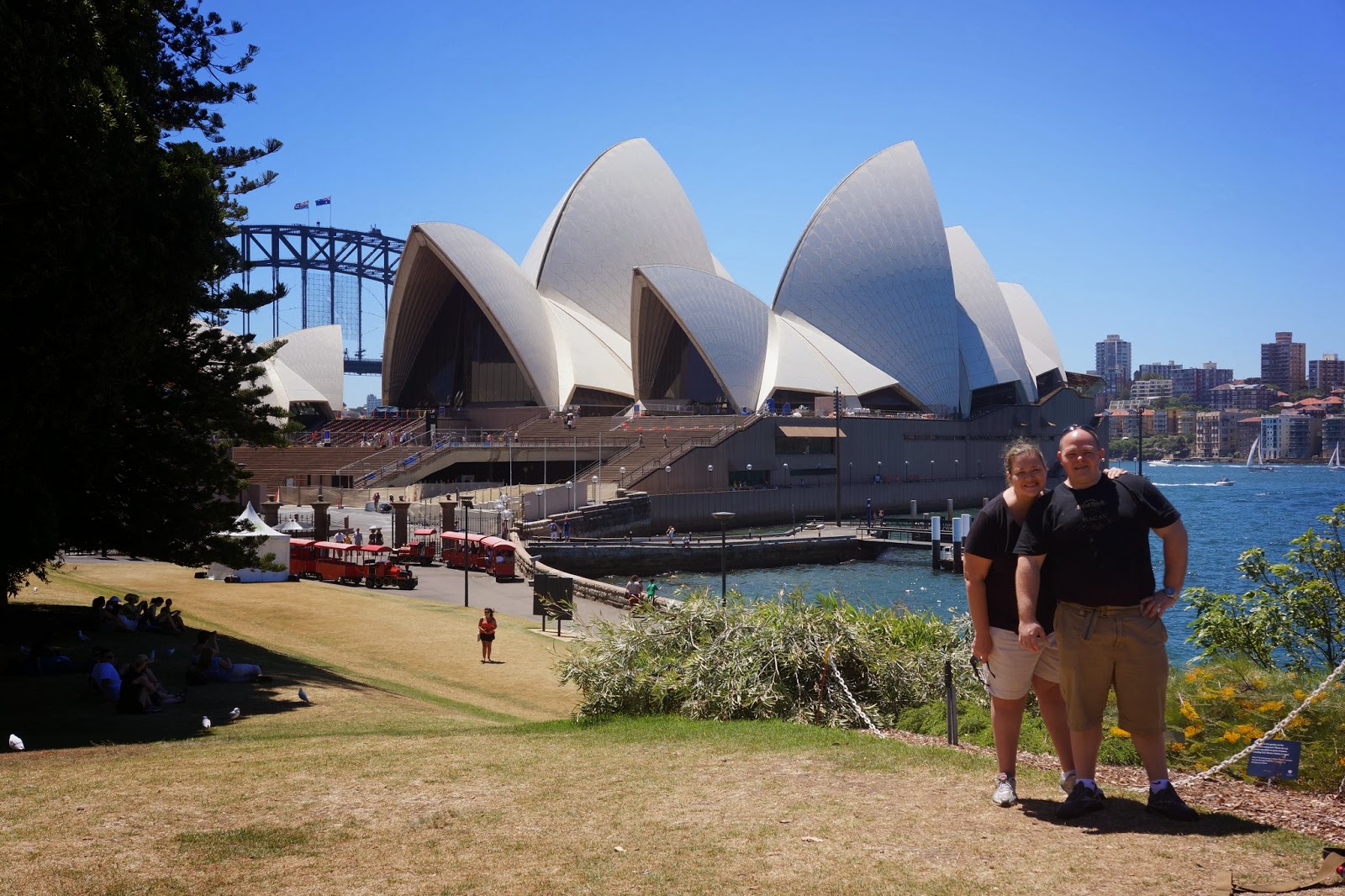 The next day we returned to the Circular Quay area for a visit to the Royal Botanic Gardens. 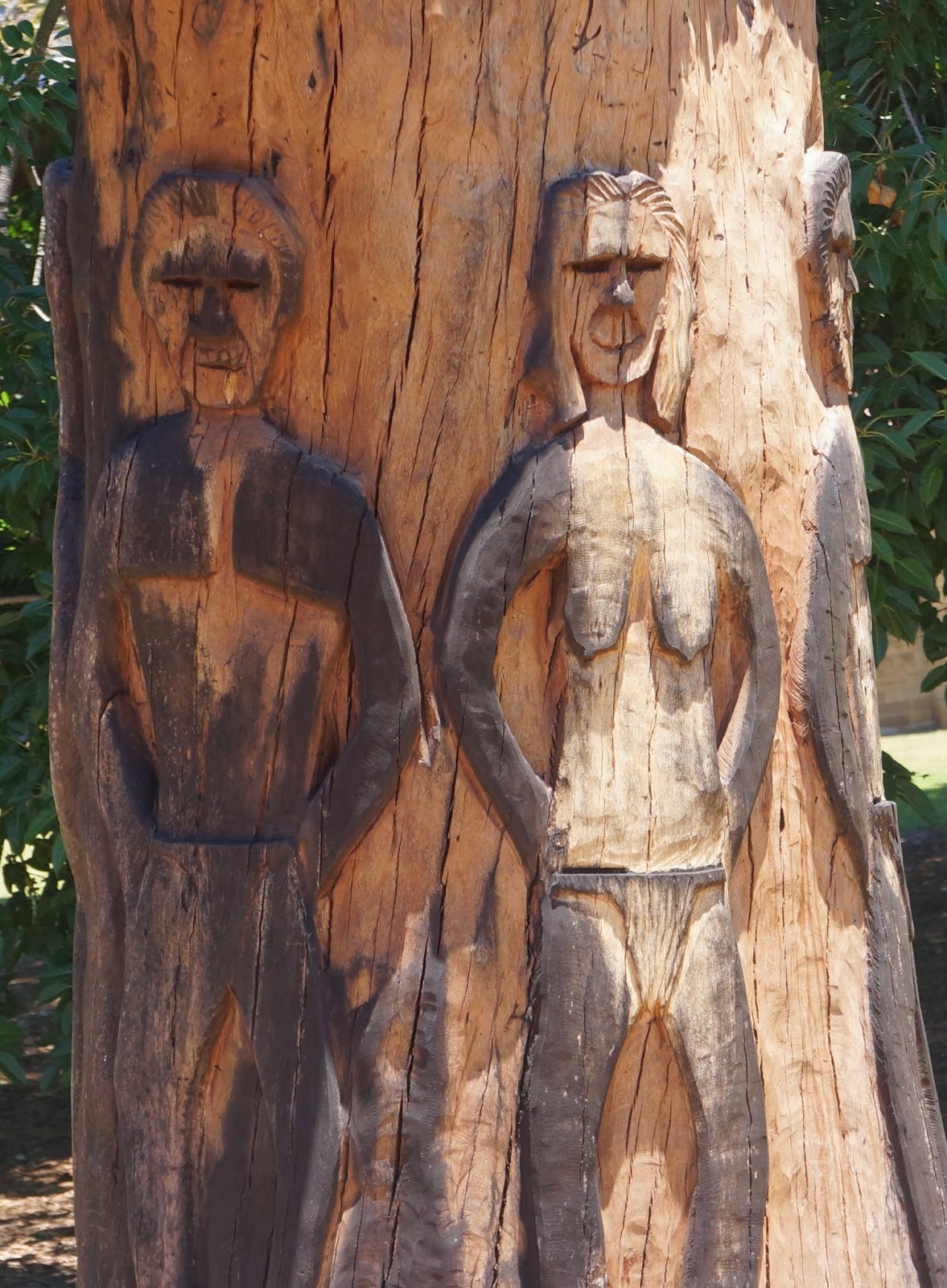 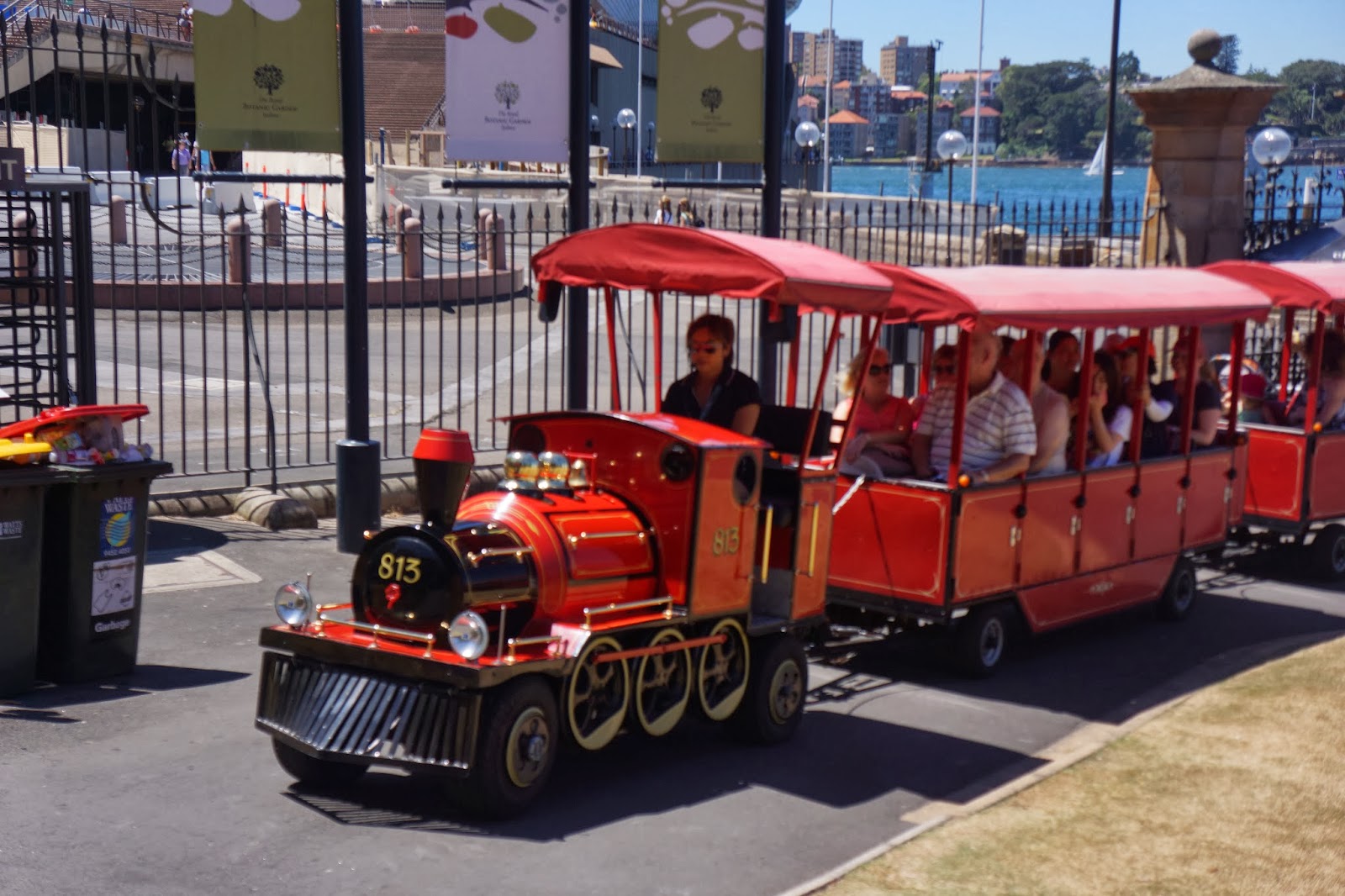 We toured the garden in comfort in the one of the park’s red trains! 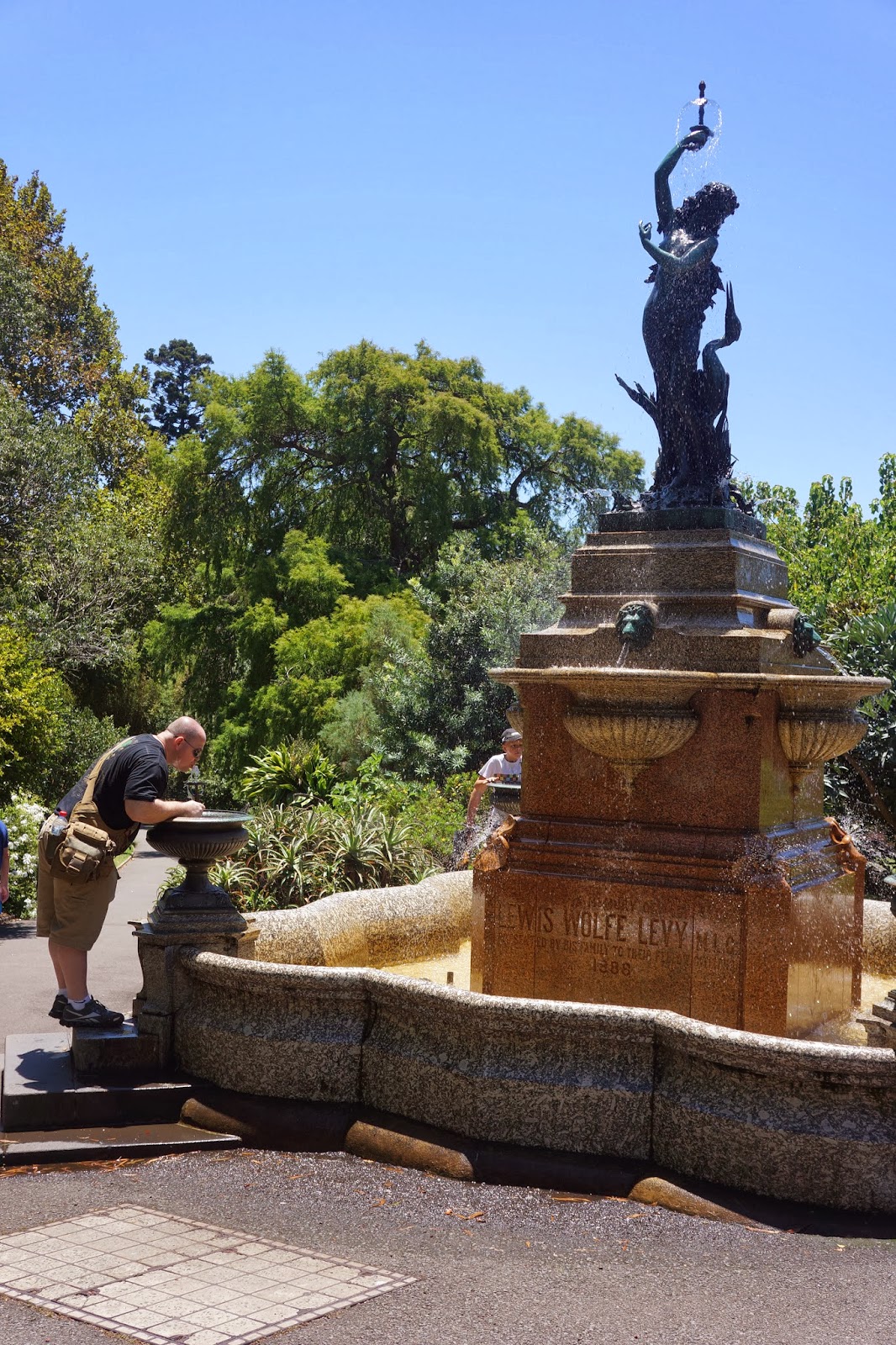 Chris sips from the Lewis Wolfe Levy fountain located in the middle of the park.  Be careful if you decide to take a drink!  You may get wet!

We then cooled off in the Art Gallery of New South Wales.  We passed on the American Street Art exhibit, but got a cool pic by the sign. 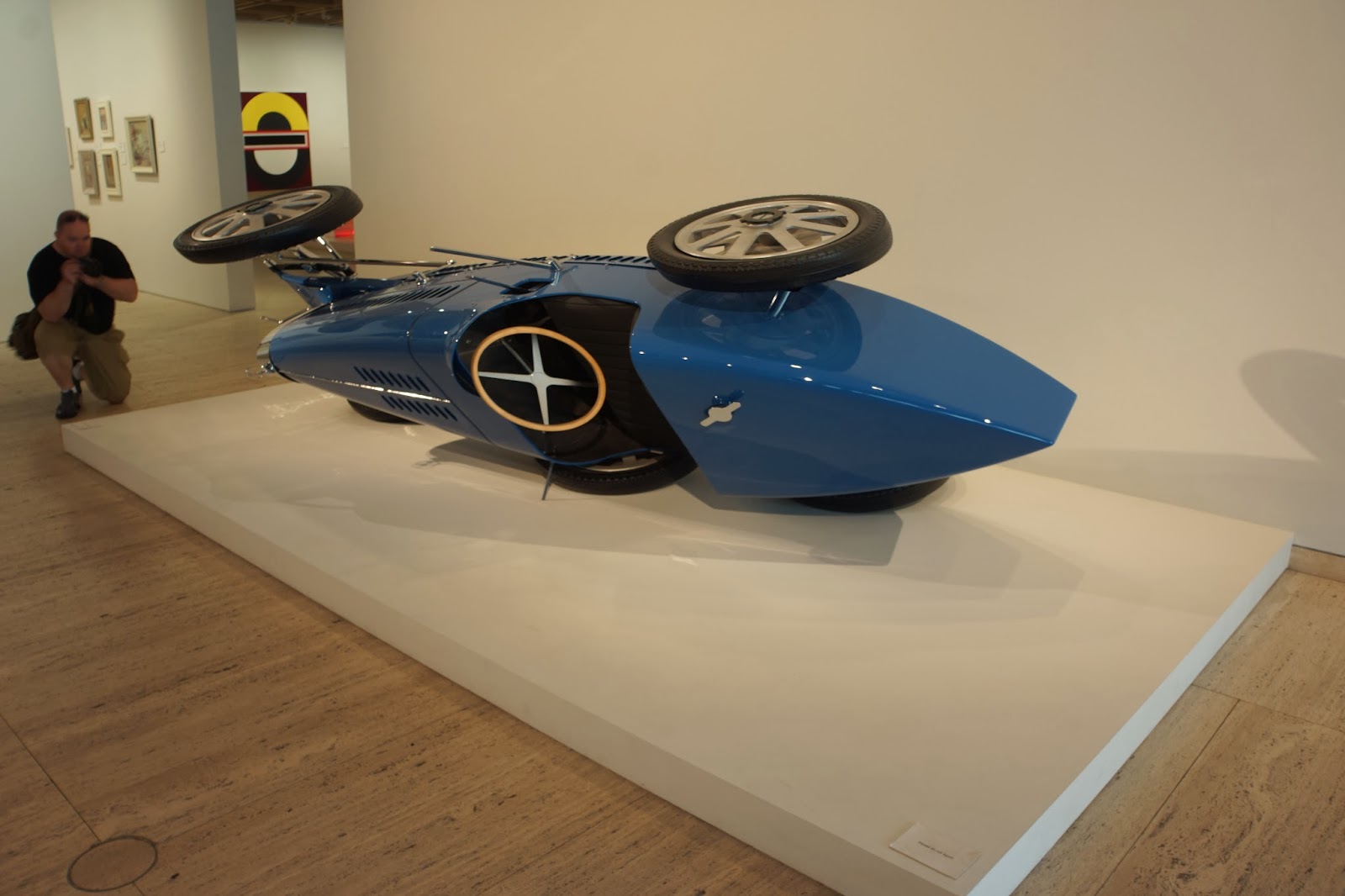 I quickly learned that art comes in all forms Down Under.  For example, this sculptor distorted a classic Bugatti on a 30-degree angle.

When we were finished at the Royal Botanical Gardens and the Art Gallery of New South Wales, we looked at some aboriginal arts and crafts at Circular Quay.  I was especially fond of the boomerangs. 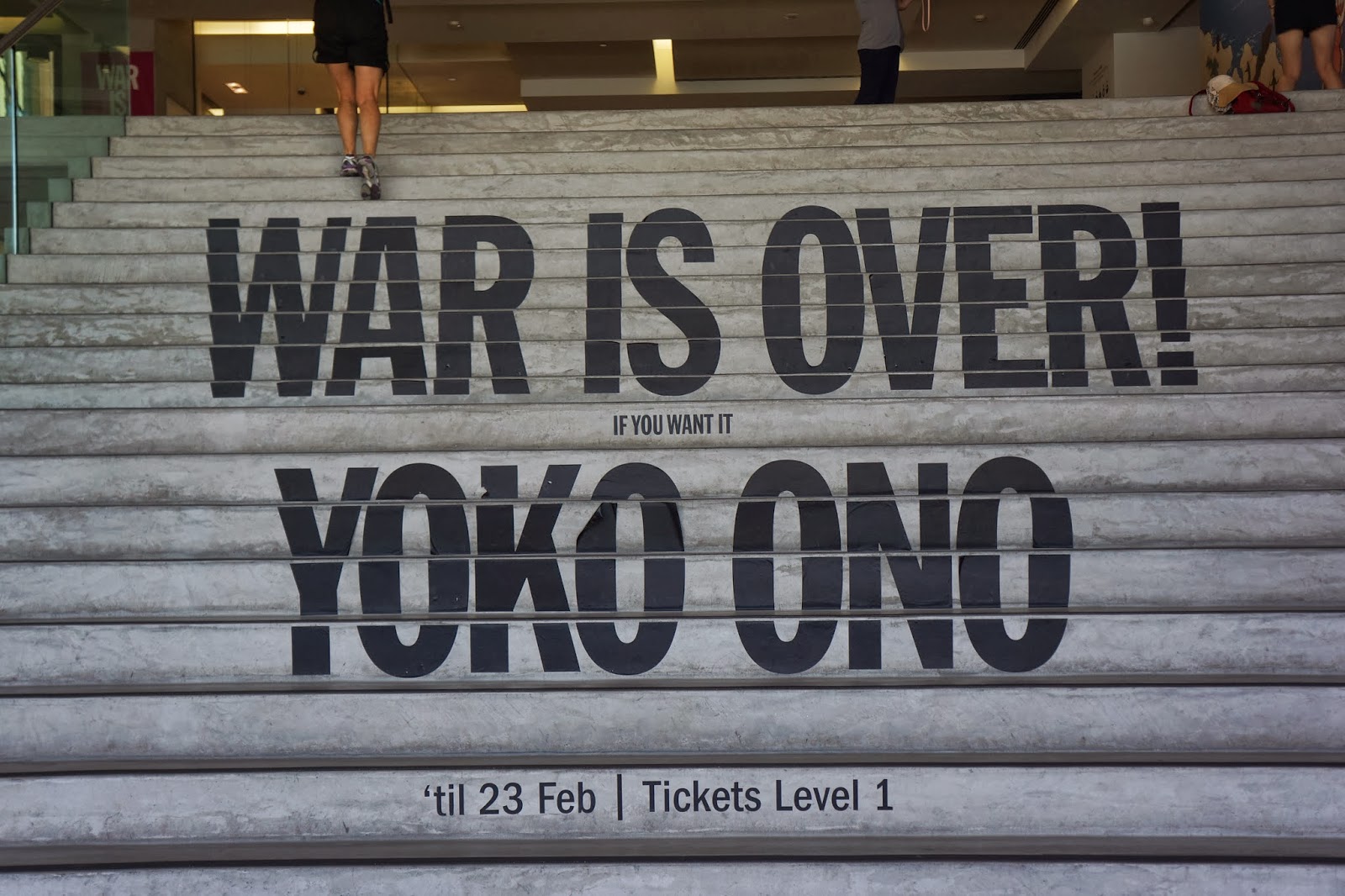 The Museum of Contemporary Art is located next to Circular Quay.  They were advertising a Yoko Ono Exhibit.  This sign intrigued me, so we stopped to take a look at the interactive Ms. Ono's presentation. 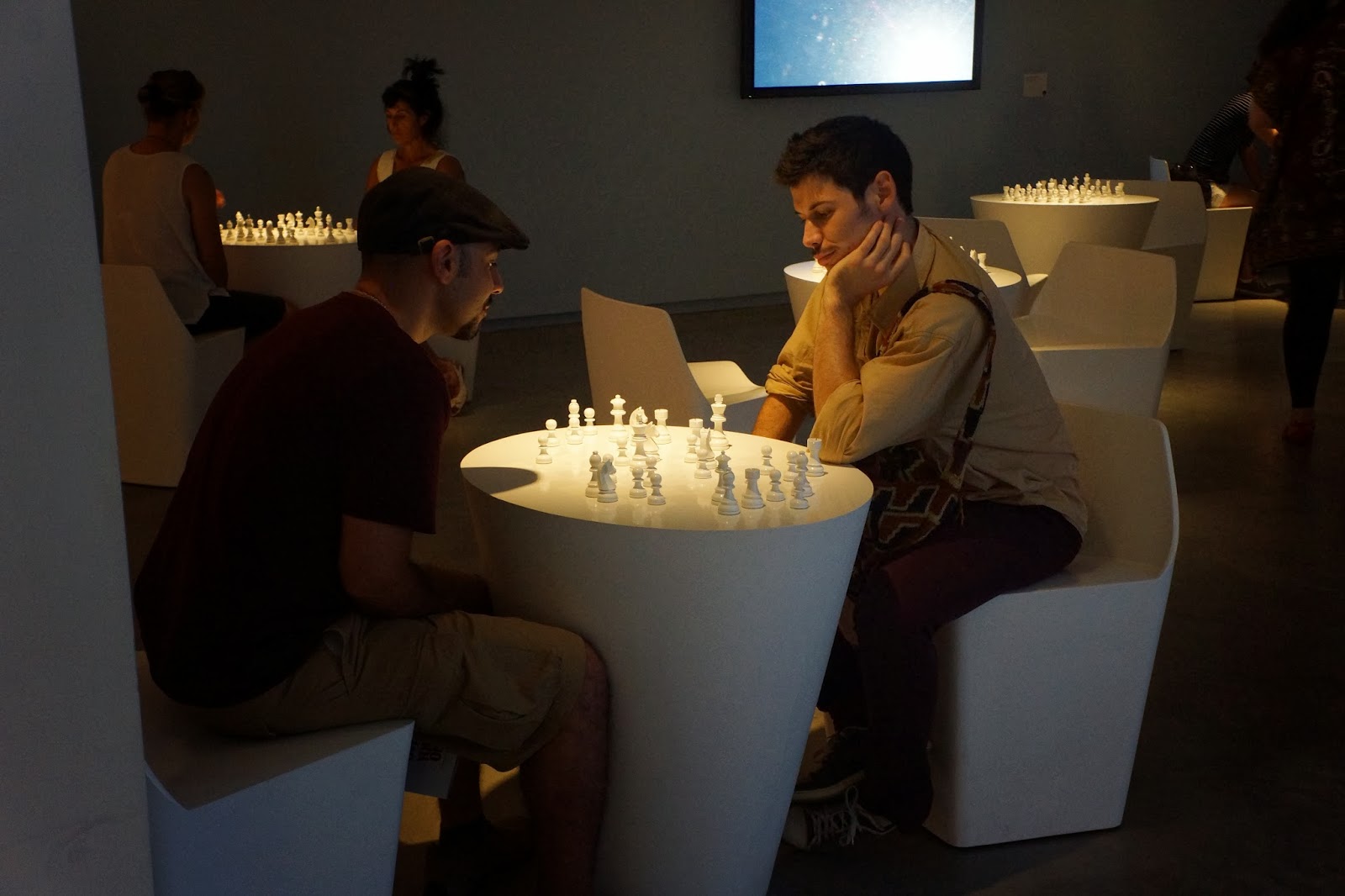 When we entered the exhibit, we found pairs of folks playing chess with all white pieces.  Ms. Ono wanted patrons to see how difficult it was to engage in conflict when we are all the same.  All I know is all white pieces would cause significant confusion and even more conflict in my house. 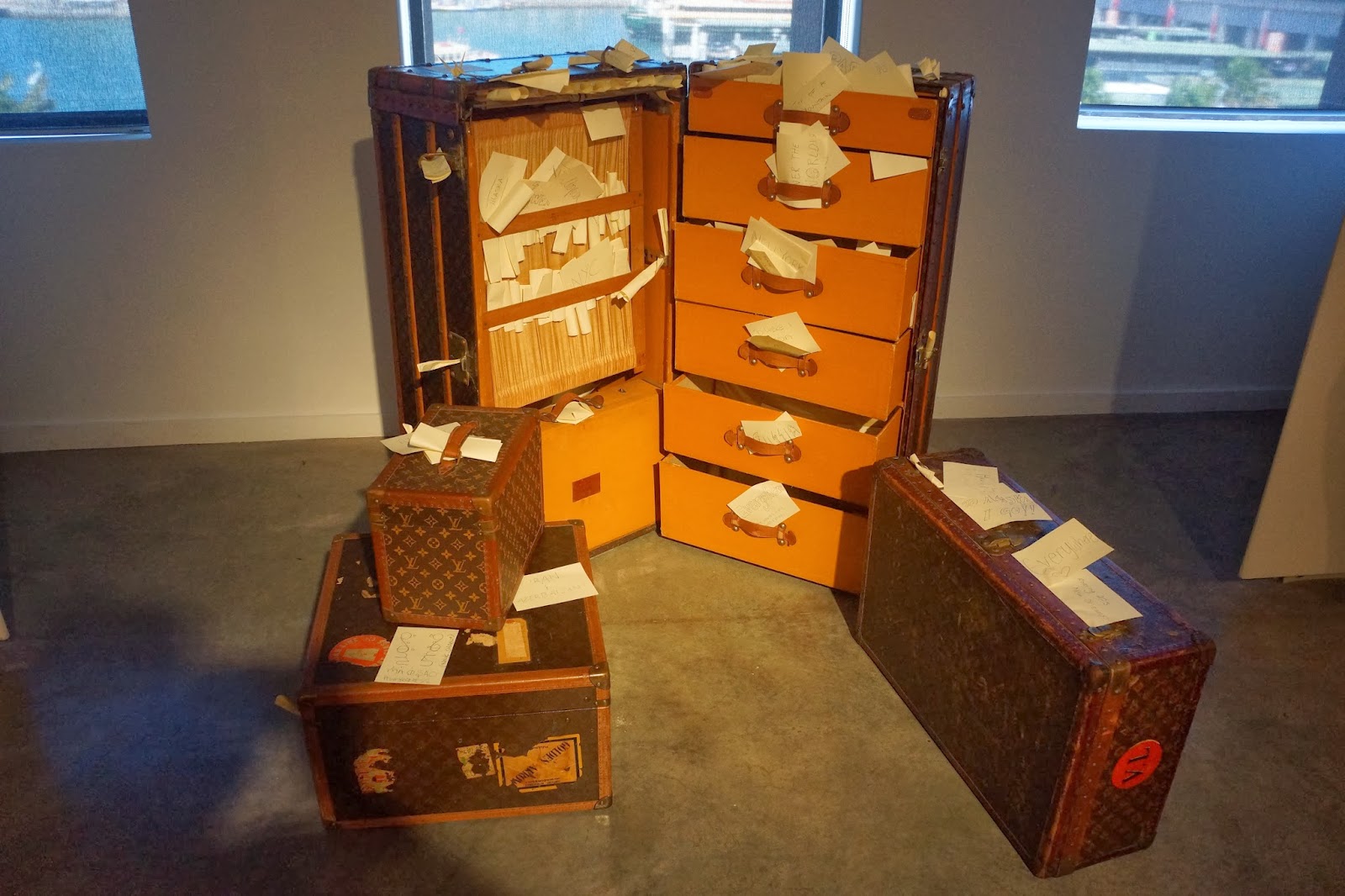 After walking through a room where I saw a little too much of John and Yoko, we were greeted by suitcases full of papers. 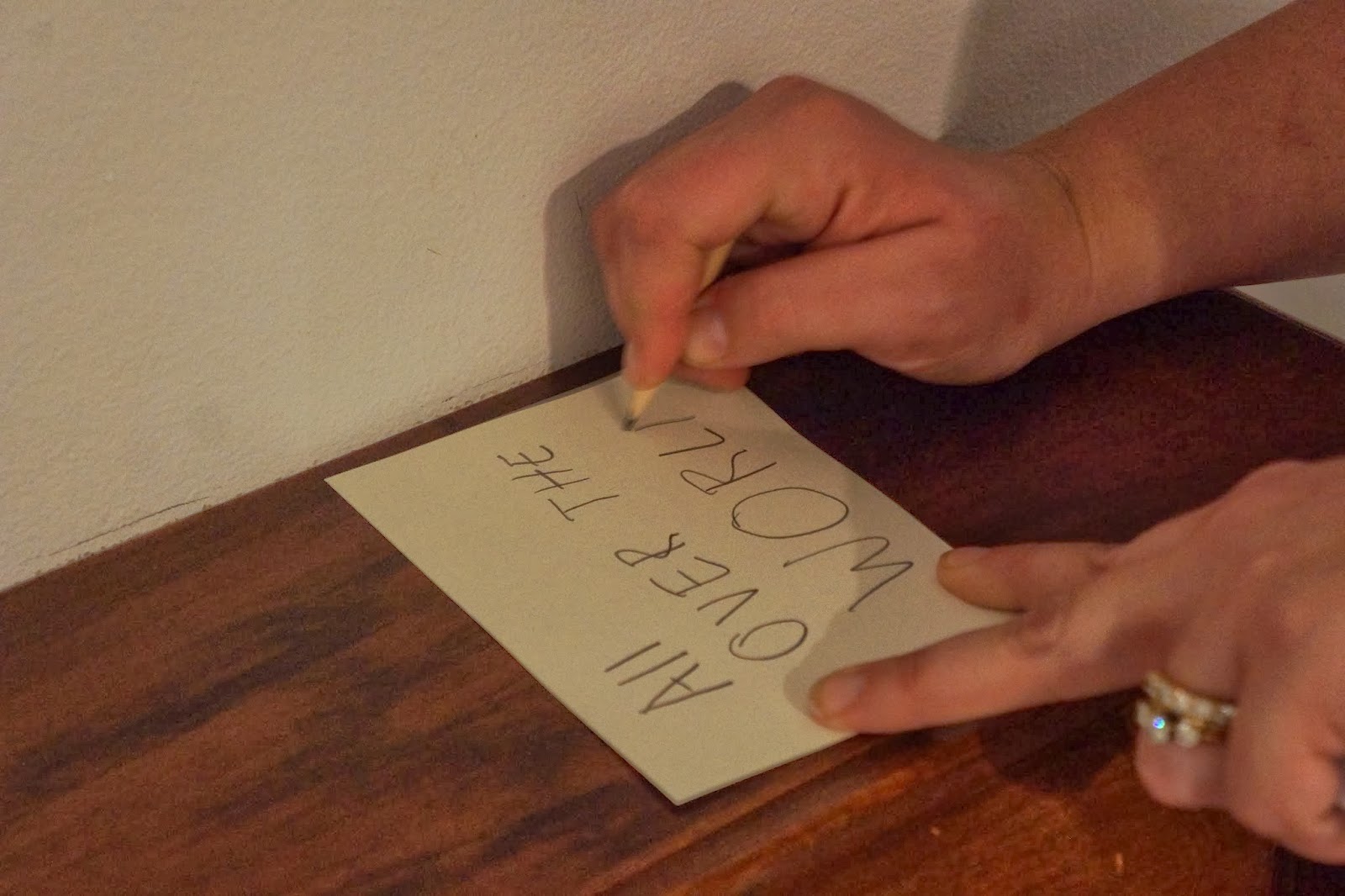 Patrons were tasked with writing where they wanted to travel.  I had been dreaming about going to Australia for so long, I didn’t know how to answer.  So I gave my best response. 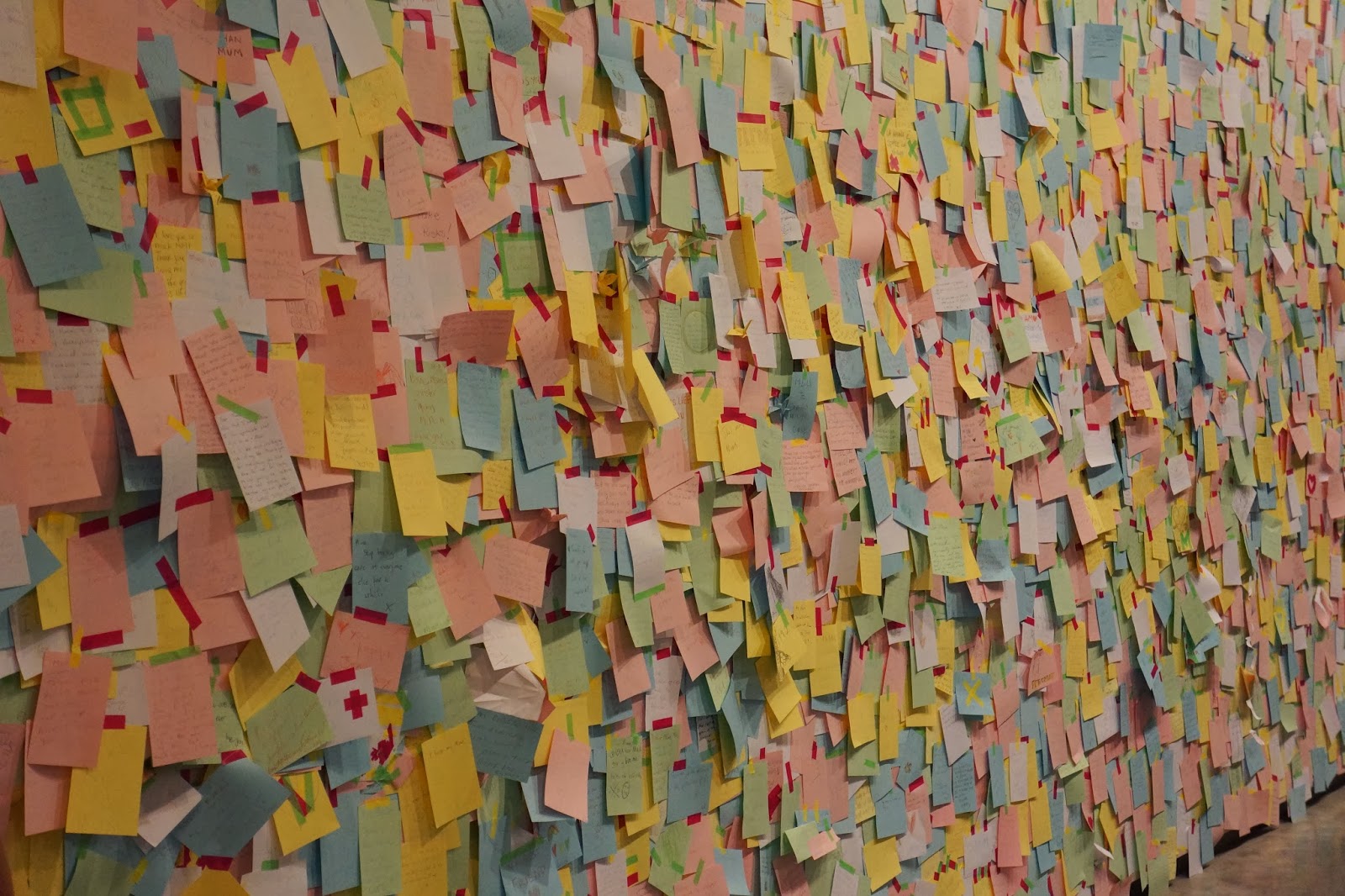 After writing where we wanted to travel.  Patrons were tasked with writing a letter to their mothers, and sticking the letters on the wall. 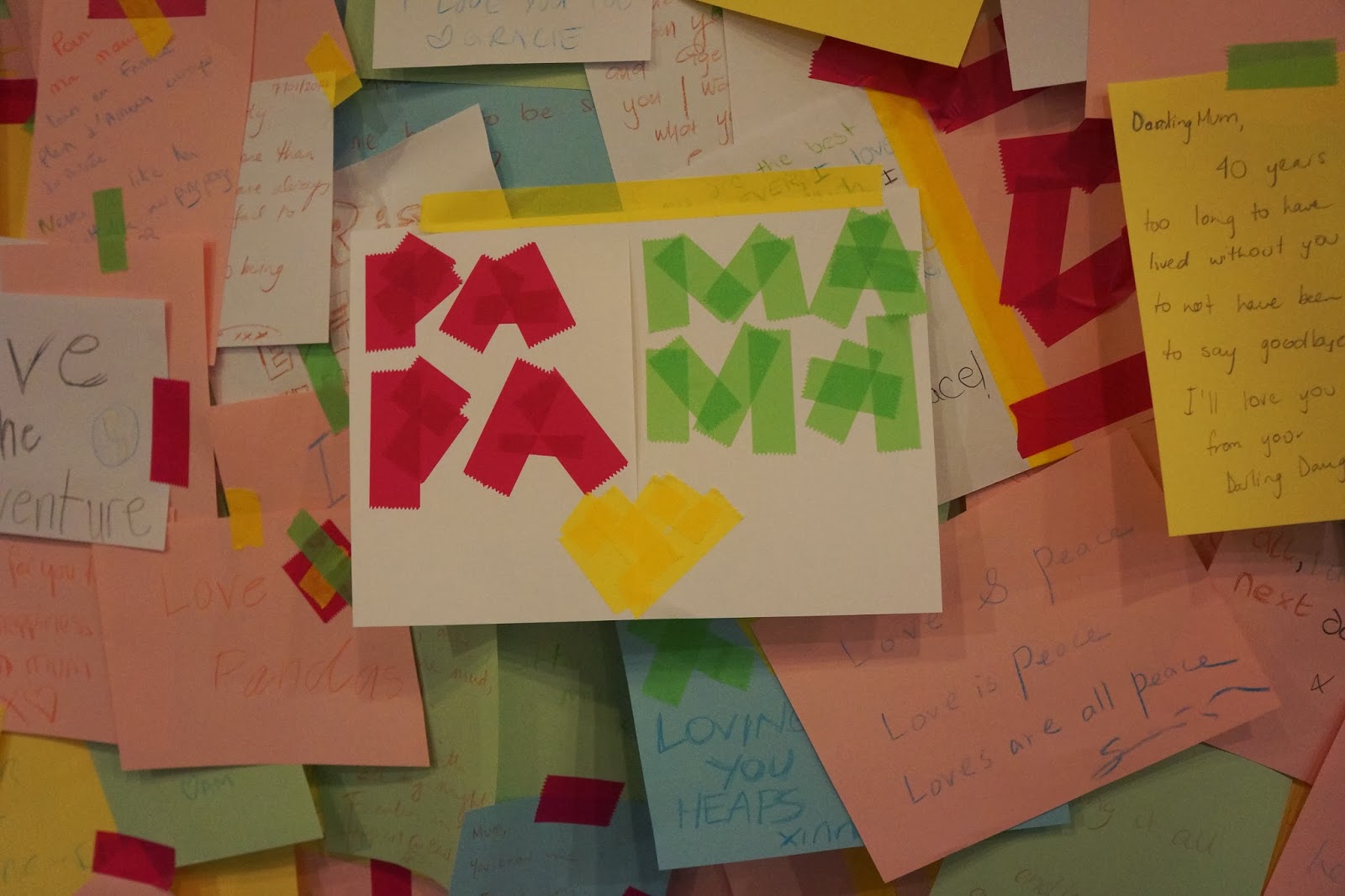 Some people understood the assignment…others not so much. 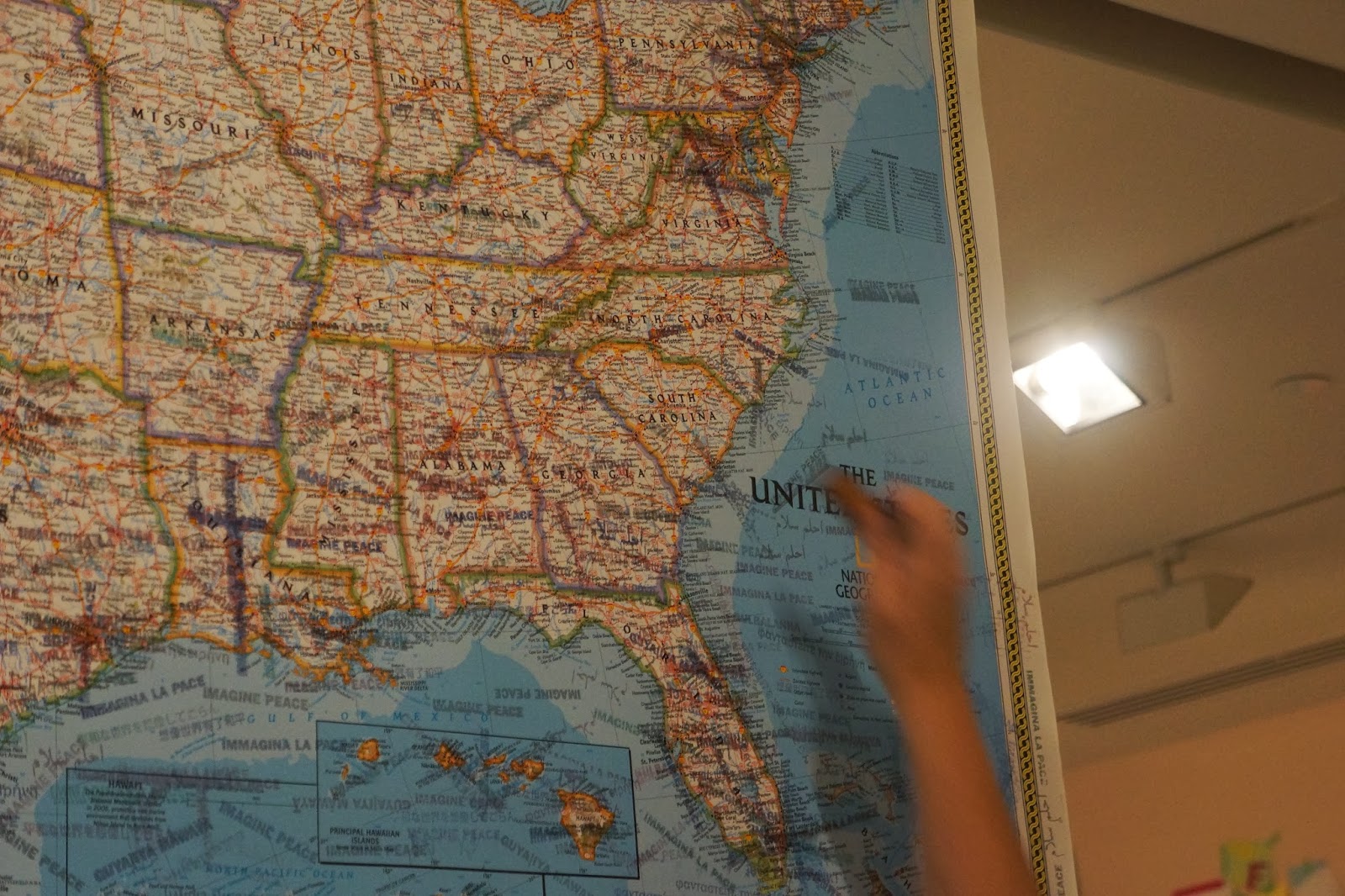 After writing to our moms, we were presented with maps stamped with the phrase, “Imagine Peace” in many different languages.  Our task was to stamp our favorite cities. 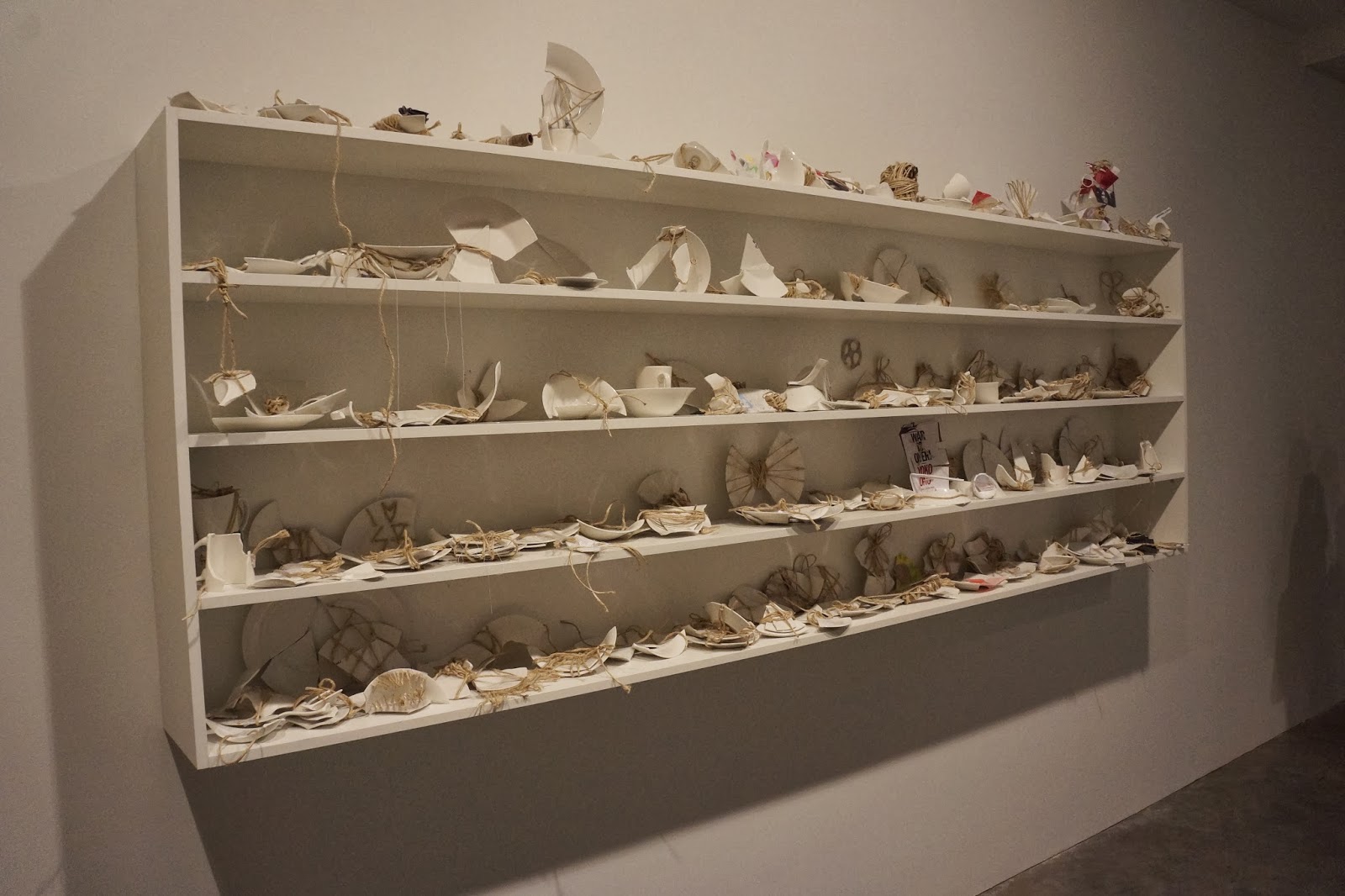 After stamping, we were tasked with creating works of art with broken flatware, twine, and Elmer’s glue while thinking about peace. 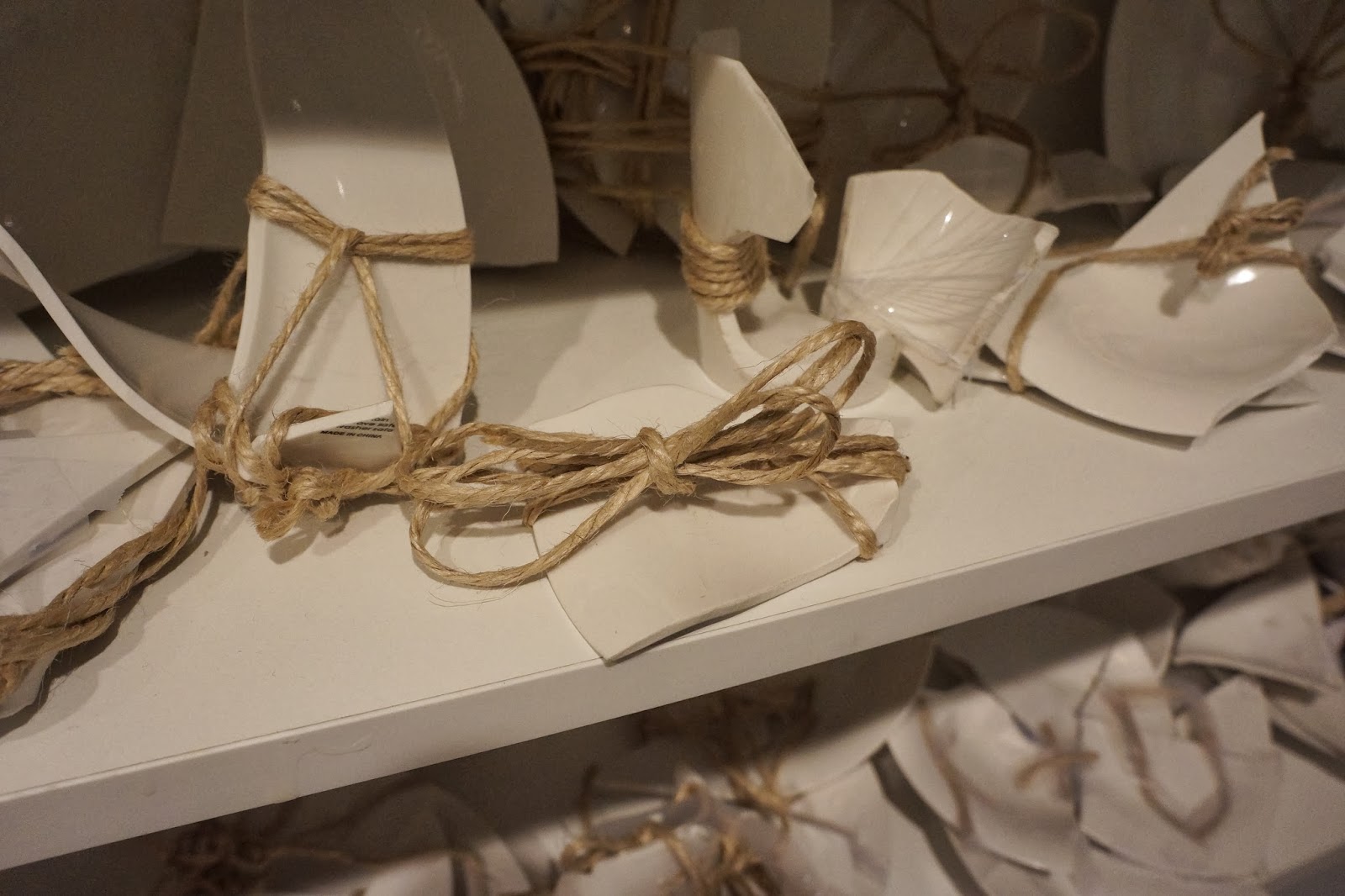 This was my work of art.  Chris politely declined to participate.  Workers at the museum take apart this display each evening and patrons start the process of making peaceful artwork the following day. 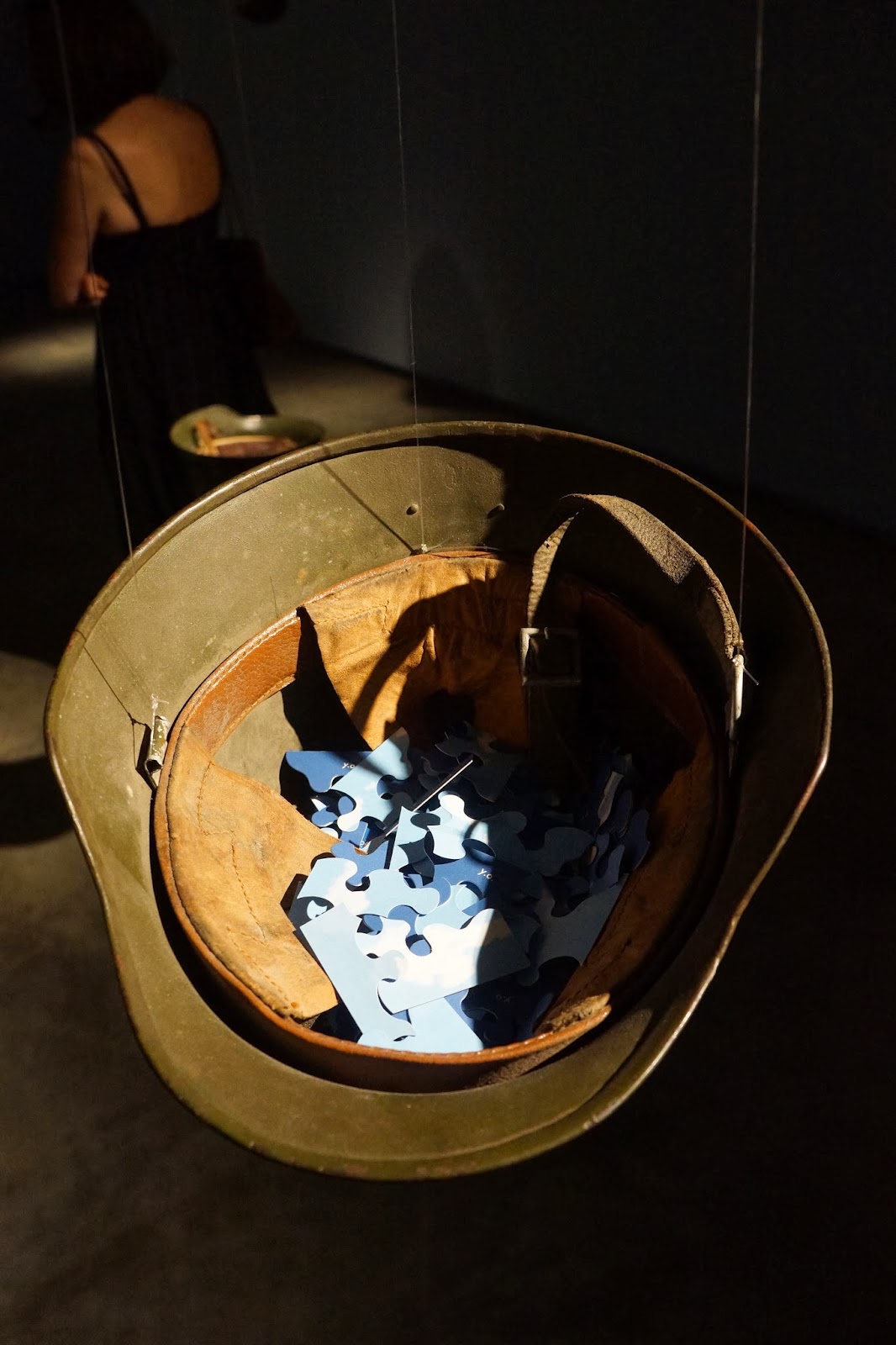 We then ventured into a room filled with army helmets containing puzzle pieces.  Ms. Ono wanted for each patron to take a piece, and one day reunite to assemble the puzzle of the sky.  It was at that point that we decided that it was time to scoot and prepare for date night. 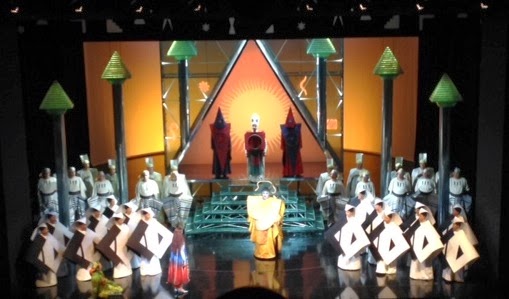 For date night, we headed to the Sydney Opera House to see The Magic Flute.  The production was amazing!  One of the leads was former Citadel football player, Morris Robertson. 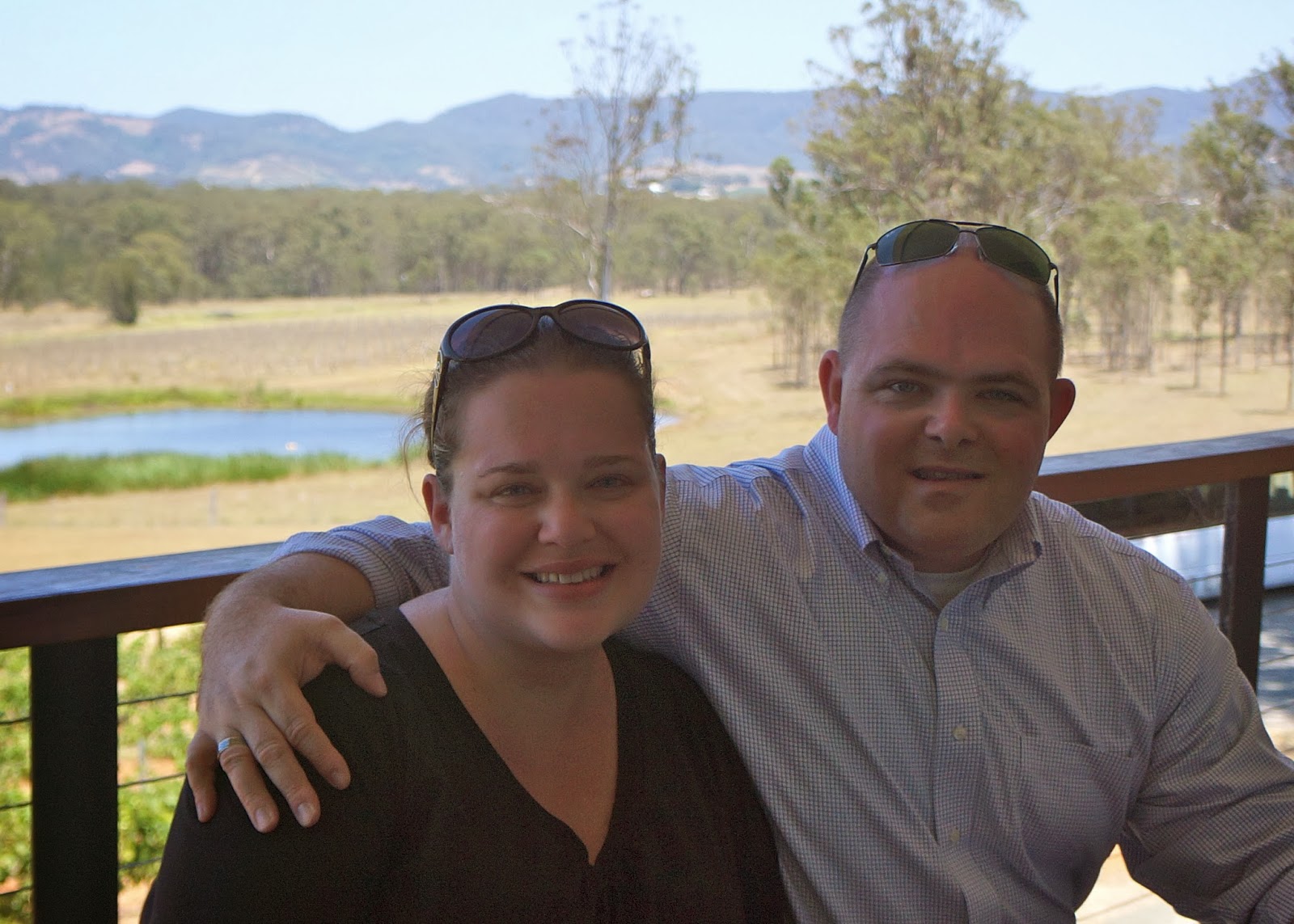 On Sunday Chris and I took a tour of the Hunter Valley Wine Country. 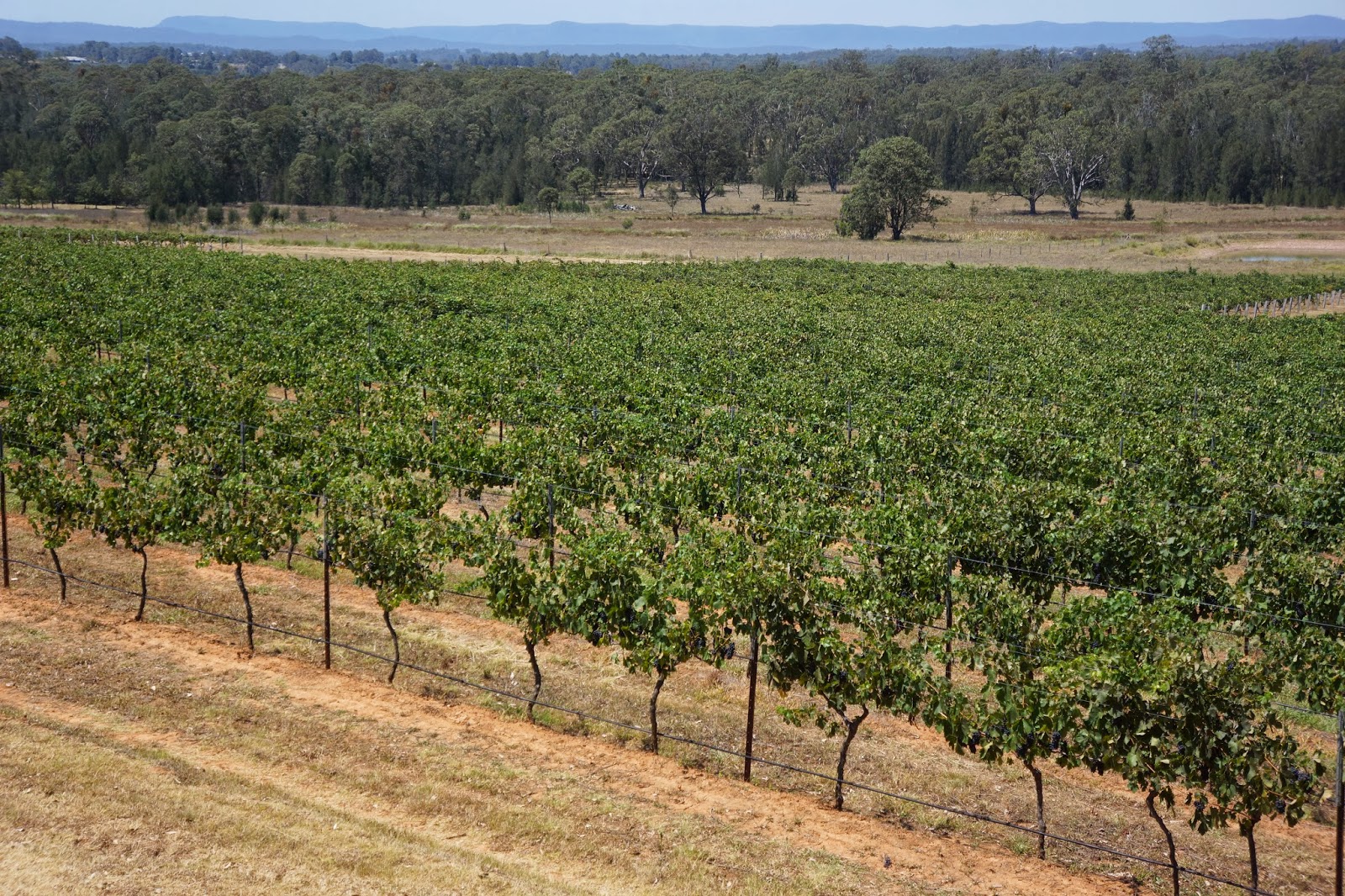 For close to eleven hours, Chris and I were treated to wine, cheese, chocolate, fresh air, and sunshine. 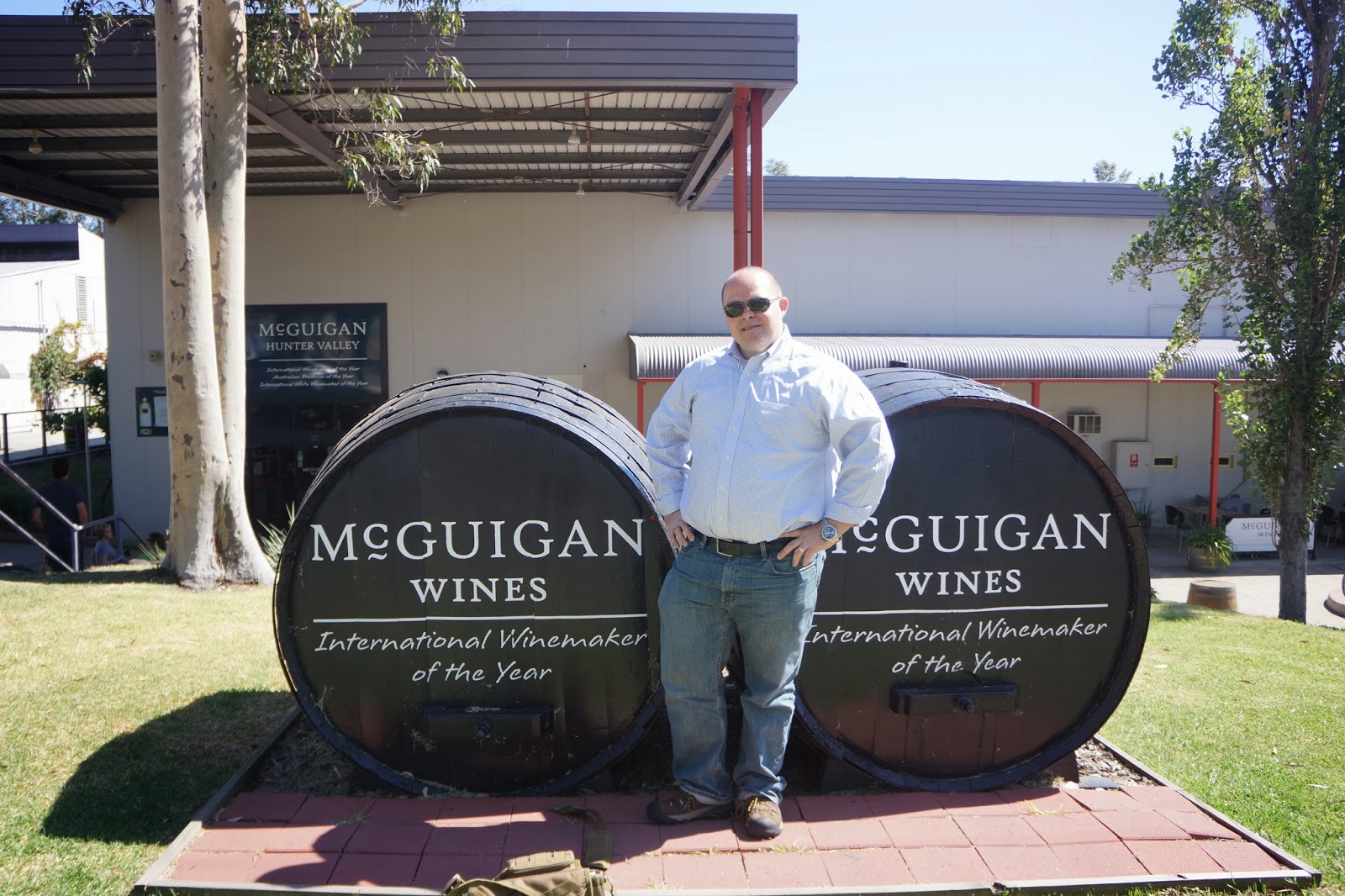 We visited 5 different wineries in the Hunter Valley.  Some of the wineries were extremely proud of all the gold medals they have won in wine competitions. 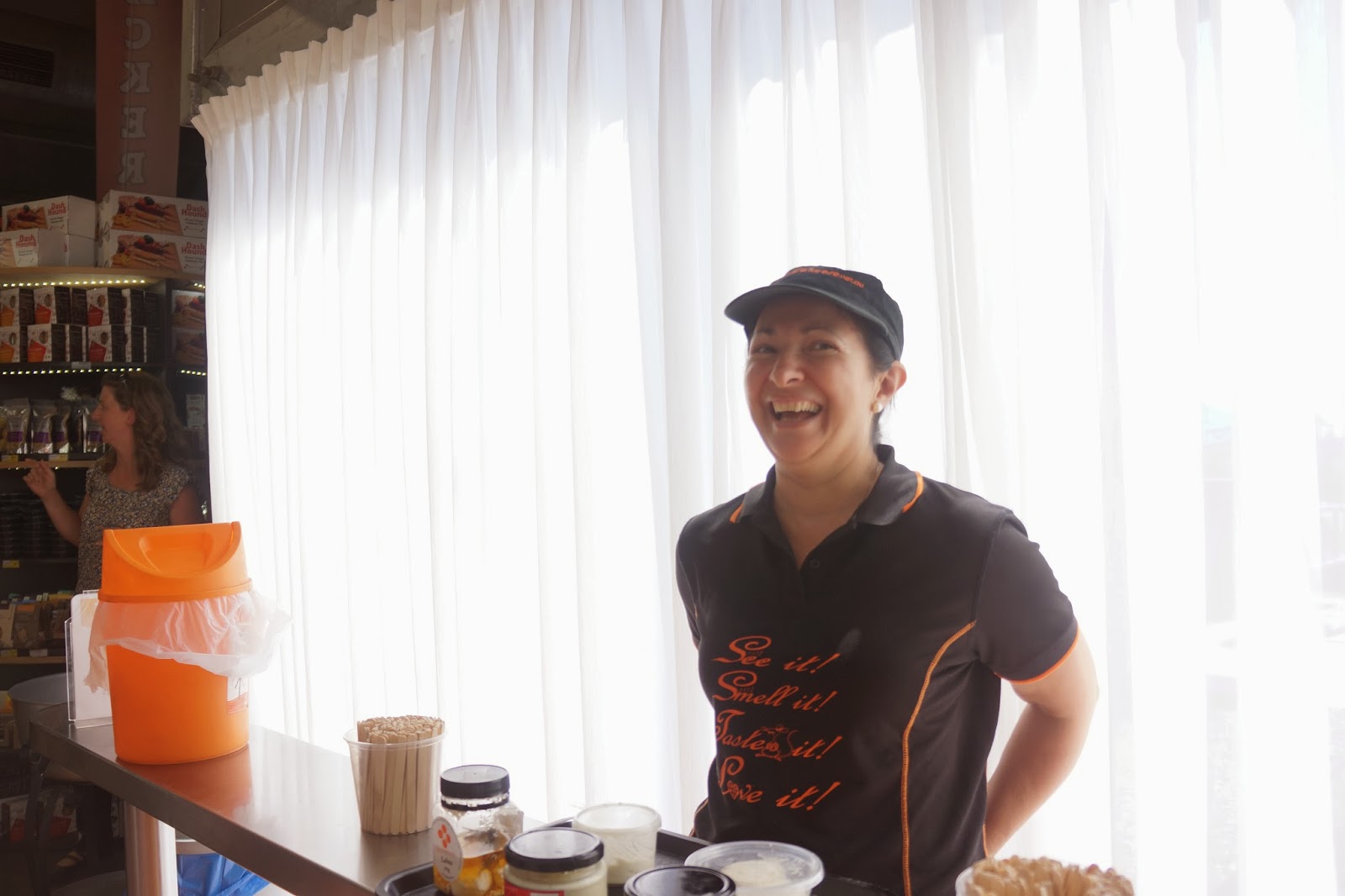 Between wineries we went to food and cheese tastings. 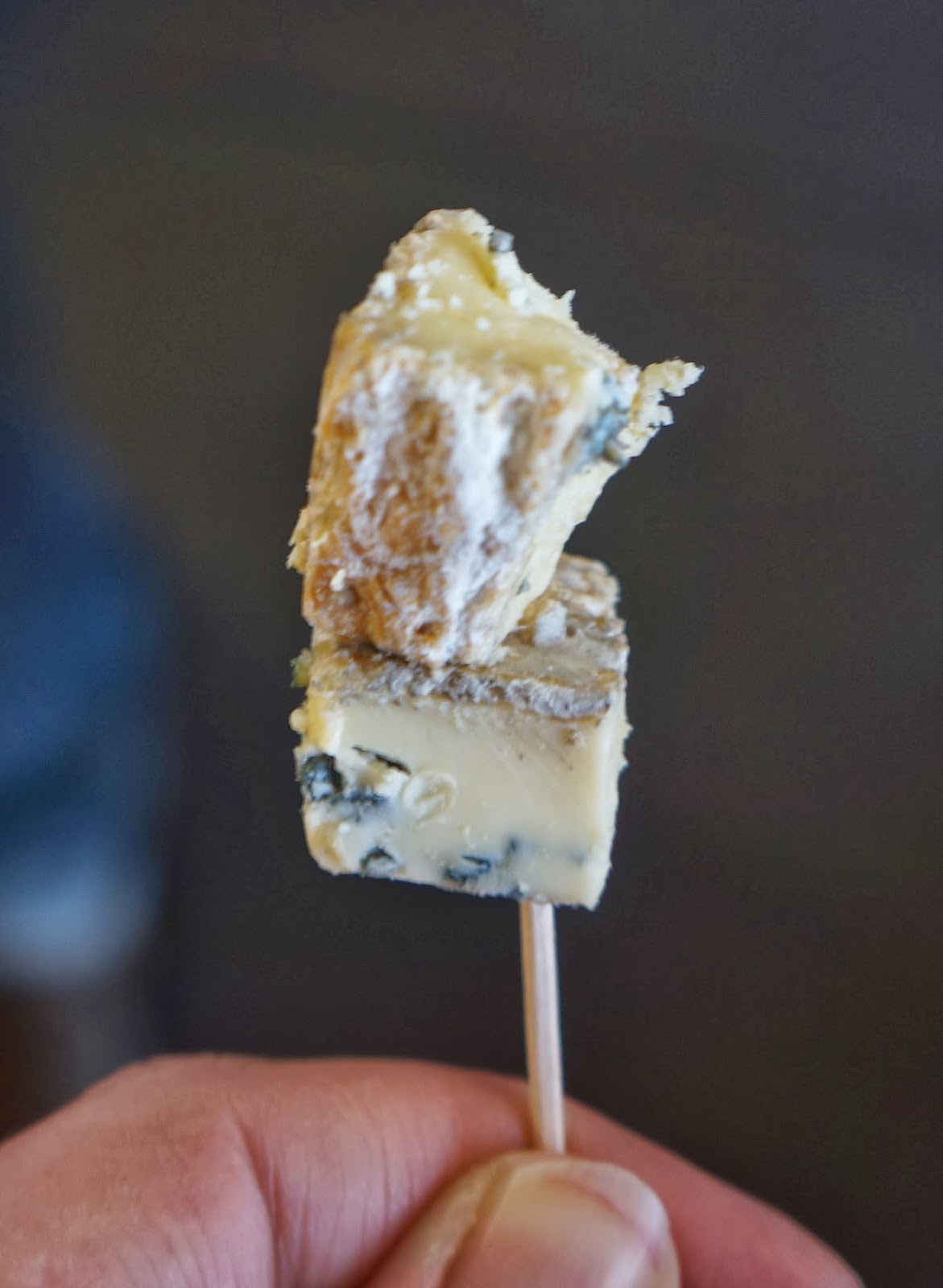 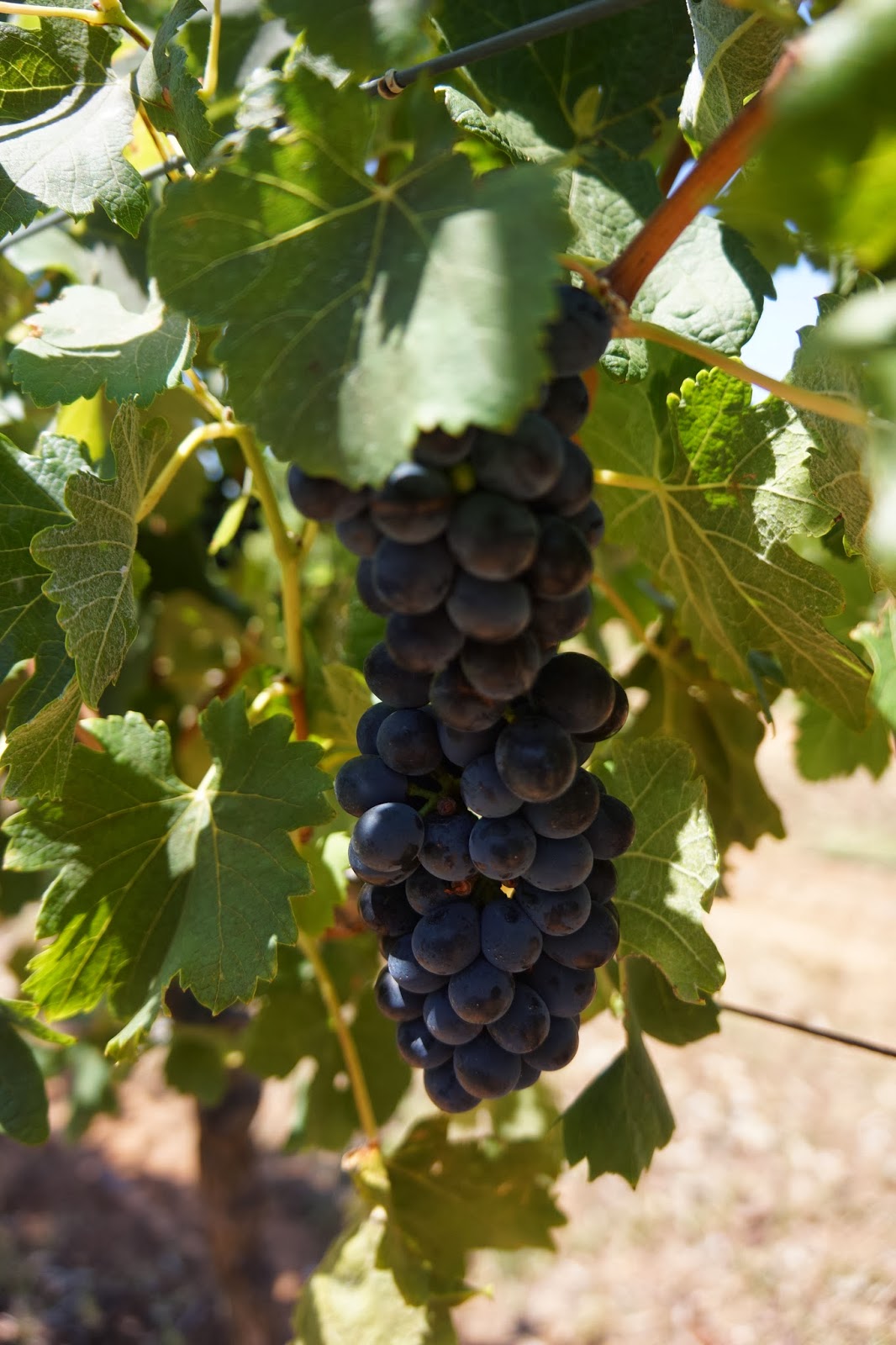 Some of the wineries were small boutique vineyards.  One of the vineyards allowed us to taste the grapes.  The grapes were the size of blueberries, but extremely flavorful. 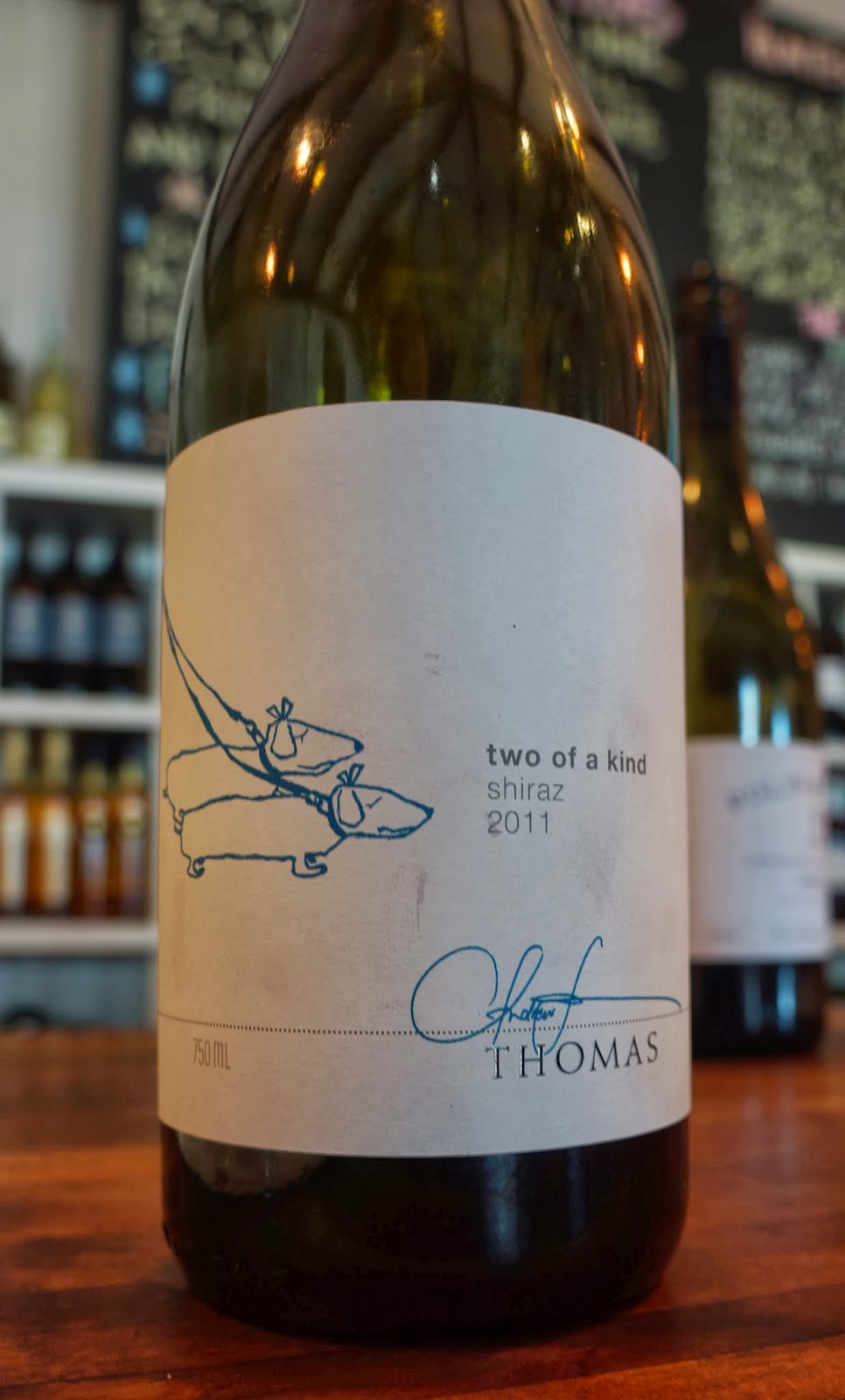 The Two of A Kind Shiraz was one of my favorite wines. 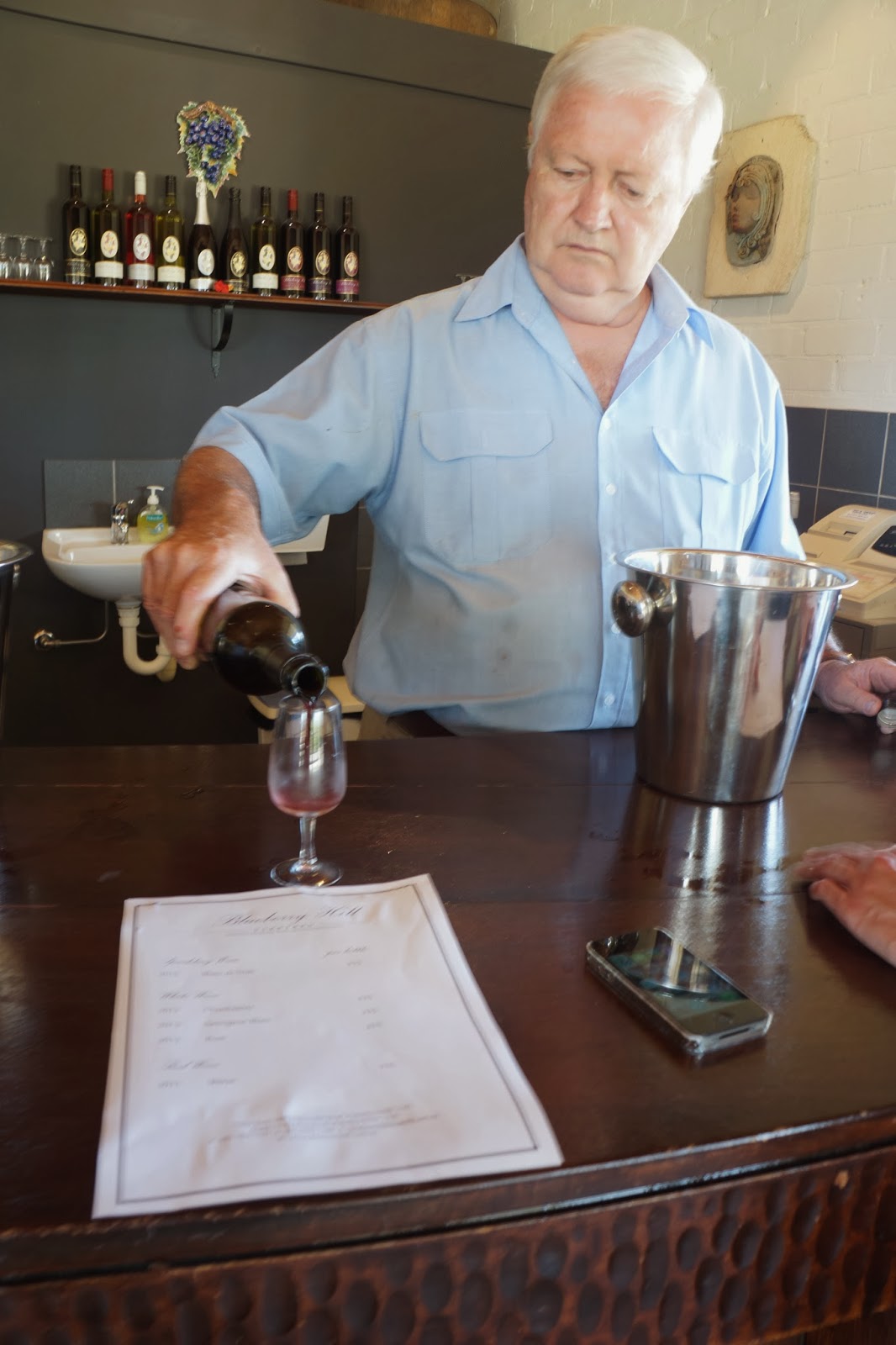 We could've spent at least a week in Sydney.  However, after a dream like couple of days, it was time to take off for Brisbane!
Posted by Anne-Marie at 6:11 PM